Fifty people are confirmed to have died in Friday’s attack on two mosques in Christchurch, New Zealand.

Police say they have shared a list with the families but have not released it publicly.

Police Commissioner Mike Bush said the bodies had not been handed over as officials had to determine the cause of death for each of the victims.

But it’s becoming clear they came from countries around the world, and that many of them were refugees who thought they had found safety in New Zealand.

Here are some of the people reported as dead or missing so far.

Mucad has not been seen since shooting began at Deans Avenue mosque.

He was visiting with his brother, Abdi, and their father, both of whom fled the attack. 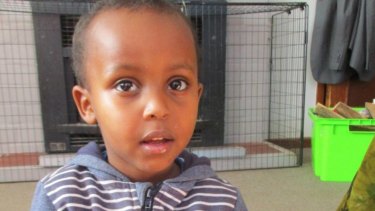 The family have checked hospitals treating the injured but have not found him.

“We’re most likely thinking he’s one of the people who has died at the mosque … at this stage everyone’s saying he’s dead,” his brother Abdi told local news site Stuff.

“It’s been pretty tough, a lot of people are ringing me asking if you need help. It’s been hard at the moment, [we’ve] never dealt with this.”

He said Mucad was “energetic, playful and liked to smile and laugh a lot”.

Police have confirmed only that at least one child was killed and many were injured. None has been named.

Cashmere High School in Christchurch has confirmed that two of its current students and one graduate are missing. Another student is in hospital.

Some relatives of people who were at the two mosques have been speaking to the media.

Hosne Ara is reported to have been in the women’s area of the Al Noor mosque when she heard gunfire. Her husband, Farid Uddin, uses a wheelchair and was in the men’s area.

“Immediately after hearing the sounds of shooting, she rushed to the spot to find out and save her husband, but received bullets and died,” her nephew told Bangladesh’s New Age newspaper. Her husband reportedly survived.

Sayyad Milne wanted to be a footballer when he grew up.

On Friday he was at the Al Noor mosque with his mother. His father told New Zealand media on Saturday: “I haven’t heard officially yet that he’s actually passed but I know he has because he was seen.

“I remember him as my baby who I nearly lost when he was born…. A brave little soldier. It’s so hard… to see him just gunned down by someone who didn’t care about anyone or anything. 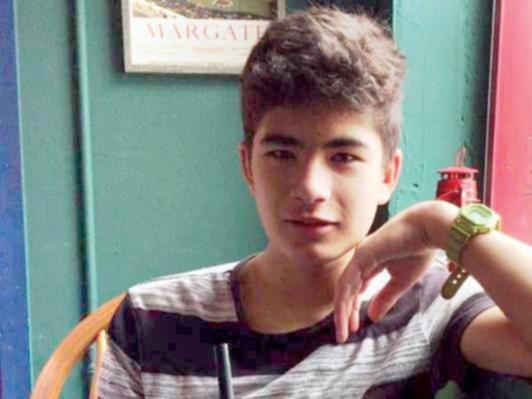 His half-sister Brydie Henry earlier told reporters he had last been seen “lying on the floor of the bloody mosque, bleeding from his lower body”.

Daoud Nadi was the first of the victims to be identified. He was born in Afghanistan but moved his family to New Zealand in the 1980s to escape the Soviet invasion.

He was an engineer, reportedly with a love of vintage cars, but in his retirement was a community leader in New Zealand. He was president of a local Afghan association and a known supporter of other migrant groups 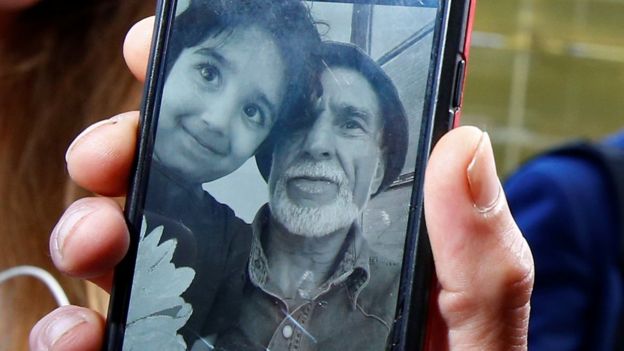 Daoud Nadi is believed to have thrown himself in front of other people in the mosque to protect them when the gunman burst in.

His son, Omar, told NBC News: “Whether you’re from Palestine, Iraq, Syria – he’s been the first person to hold his hand up.”

Naeem Rashid was originally from Abbottabad in Pakistan. He was a teacher in Christchurch
In the video of the attack at the Al Noor mosque, Naeem Rashid is at one point seen attempting to tackle the gunman. 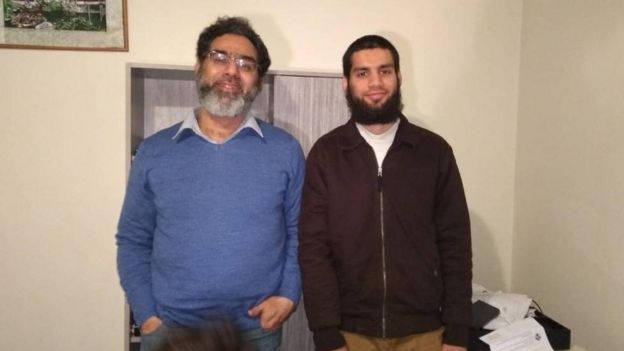 Mr Rashid was badly injured. He was taken to hospital and Pakistan’s Ministry of Foreign Affairs (MOFA) has confirmed his death. He is being widely hailed as a hero.

His brother, Khurshid Alam, said he was proud of his actions after seeing the video.

“He was a brave person, and I’ve heard from a few people there, there were few witnesses… they’ve said he saved a few lives there by trying to stop that guy,” Mr Alam told the BBC.

“It’s a still a shock for us, whatever hero he becomes… it’s our pride now, but still the loss. It’s like cutting your limb off.”

He will be buried in Christchurch instead of his home town, according to Pakistan’s MOFA.

Talha was Mr Rashid’s oldest son. He was 11 when the family moved to New Zealand.

Pakistan’s Ministry of Foreign Affairs has confirmed his death.

Friends said Talha had just got a new job, and was hoping to get married soon.

“A few days ago when I spoke to Naeem Rasheed, he told me about his plans to come to Pakistan and get his son married,” said Talha’s uncle in Lahore.

“But now we are making arrangements to bring the dead bodies of both father and son back to Pakistan.”

Another of Mr Rashid’s sons is being treated for his injuries.

An Indian national, Mr Ahsan moved from Hyderabad 10 years ago and worked as an electrical engineer.

He was married with two young children: a three-year-old daughter and six-month-old son.

His family had been informed of his death by the New Zealand authorities, his brother Kashif told the BBC.

“Nobody was imagining in New Zealand – which is a peace-loving country – such situation arises,” his father Sayeeduddin told BBC Telugu.

The group Syrian Solidarity New Zealand says Khaled Mustafa was killed at the Al Noor mosque.
Mr Mustafa was a refugee from the war in Syria and moved with his family in 2018 to New Zealand, which they considered a safe haven, said the group.

One of his teenage sons, who has not been identified, is still missing. Another son was badly injured and has undergone surgery.

The doctor has not been seen since the attack at the mosque where he prayed every Friday. His family told New Zealand media they had checked the hospital and anywhere else they could think of, but hadn’t found him. They believe he is dead.

“It’s terrible… we were hoping to find a better future for us and for the children we were planning to have,” his wife, Hahan, told the New Zealand Herald. She described him as “a very kind man”.

The couple moved to New Zealand 23 years ago, and had two sons. Mr Hamid specialised in cardiorespiratory illnesses for the Canterbury District Health Board.

“This is meant to be a safe country. New Zealand is changing forever,” his son Husam Hamid said.

The Afghan Association of New Zealand says the death of a second Afghan has been confirmed. Their name and age is not yet known.

Each Friday, Hussain al-Umari would go to the mosque then would go to his parents’ house for dinner.

He last spoke to his parents on Thursday. He was excited because they had just bought a new car.

Janna Ezat and Hazim al-Umari, who moved to New Zealand from the United Arab Emirates in the 1990s, have not heard from him since the attack.

Stuff.co.nz quoted them as saying he was “a kind guy” who “always tried to help people”.

Seven other Indonesians were at the two mosques.

Five have reported their safety to Indonesia’s embassy in New Zealand, according to the country’s ambassador Tantowi Yahya.

Pakistan’s Ministry of Foreign Affairs has confirmed the deaths of four other men: Sohail Shahid, Syed Jahandad Ali, Syed Areeb Ahmed and Mahboob Haroon. Their ages are all unconfirmed.

Three others reported missing are “still being identified”, according to spokesman Mohammad Faisal.

Egypt’s Ministry of Manpower and Immigration has confirmed the deaths of four men.

They were named in a Facebook post as Munir Suleiman, Ahmad Gamaluddin Abdel Ghani, Ashraf al-Morsi and Ashraf al-Masri.

Jordan’s Foreign Ministry has announced the deaths of four of its nationals but not named any victims.

Five other citizens were wounded and are receiving treatment.

Those missing have been listed as originating from countries including Jordan, India, Pakistan, Bangladesh, Afghanistan, Fiji and Saudi Arabia.

At least four people from Somalia were killed in the attacks. One of the buildings targeted, the Al Noor mosque, is co-run by Somalis.

The Red Cross website has listed people who were caught up in the shootings.

Survivors can register that they are alive to reassure relatives, while those looking for someone can record them as missing.